The cult of leftists hellbent on destroying America are focused on children.  Schools are infested with CRT, television programs and commercials lampoon fathers and now your toys are woke. Yes, the things kids play with unsupervised and live in their rooms are transmitting the woke agenda. 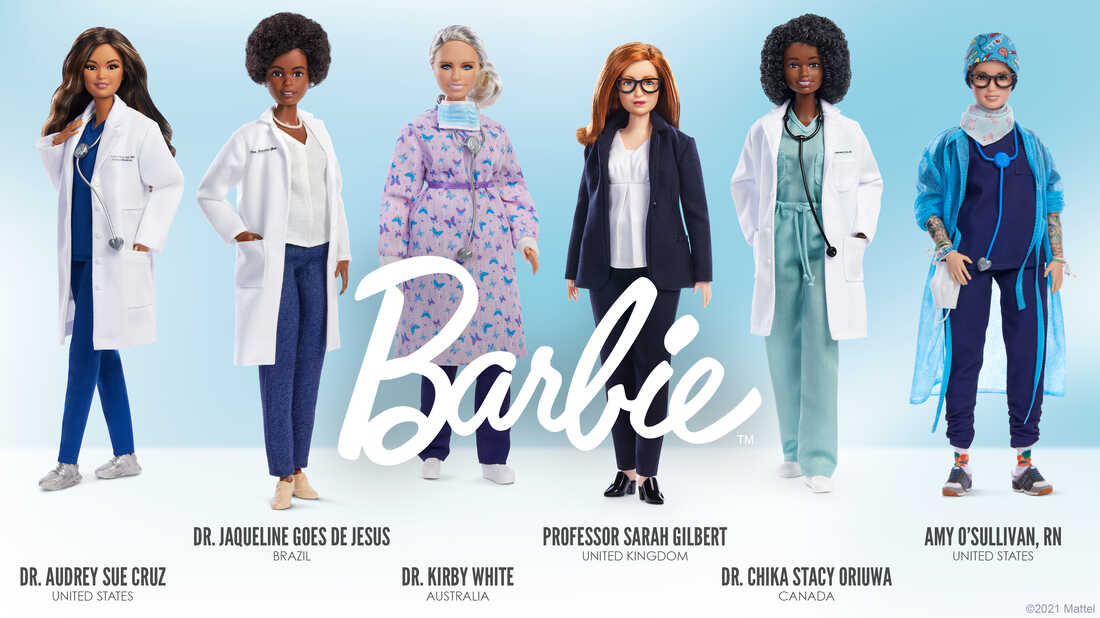 And on and on. Perversion of reality on family, race, sexuality is an affront to God's creation.  It's in toys, on your TV and surrounds your kids 24x7 - everywhere they go.  It may be obnoxiously obvious. Or worse, it may be sneakily subtle. But it is always there.

But, no matter how hard you try, know they will encounter 'stuff'.  By teaching them these deceptions and the Biblical truth, your kids will learn how to recognize and reject inversions of the truth in all forms.

Jesus is the Truth.  Building a relationship with God through Jesus Christ is essential to building smart, strong and undeceivable kids. If they can overcome the onslaught from Big Toy and Big TV when they are young, they will be unstoppable crusaders for Christ in the years to come.

How Gab inspired us to make children's toy.

Why we made the Talking Jesus Doll